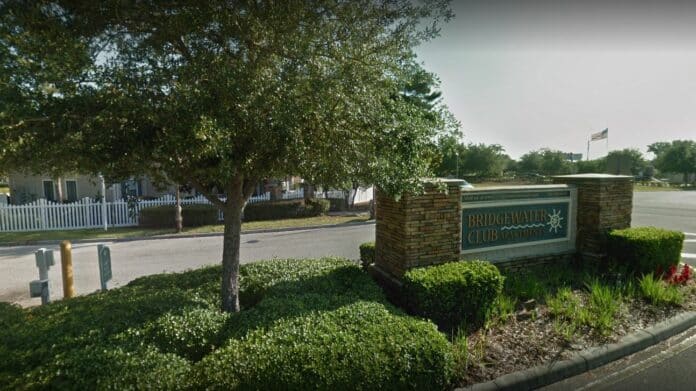 On 06-02-18 at approximately 2:10 a.m., Hernando County deputies were called to the Bridgewater Club Apartment complex regarding a Robbery and Attempted Sexual Battery that had just occurred.

Preliminary investigation reveals that a female resident was walking to her apartment, from another location within the complex, when she was attacked.

The victim told deputies that while she was walking, she was approached by a black male, in his early 30’s, wearing a red shirt and unknown type/color pants.  The male began making small talk with the victim.  The two spoke briefly before the victim said goodbye and continued on her way.

Moments later, the suspect ran up behind the victim and knocked her to the ground.  The suspect attempted to sexually batter the victim.  The victim began screaming loudly, causing the suspect to flee the area on foot.

Before running away, the suspect took the victim’s cell phone.

The investigation is still active and fluid.  As details are verified, that will not compromise the investigation, additional information will be provided.

If you have any information on this case, please contact detective Chris Kraft at the Hernando County Sheriff’s Office – 352-754-6830.

If you would like to remain anonymous – Please call Hernando County Crime Stoppers at 1-866-990-TIPS (8477) or submit your tip via the internet at http://www.hernandocountycrimestoppers.com .  You will remain anonymous and also be eligible for a reward up to $1,000 cash!