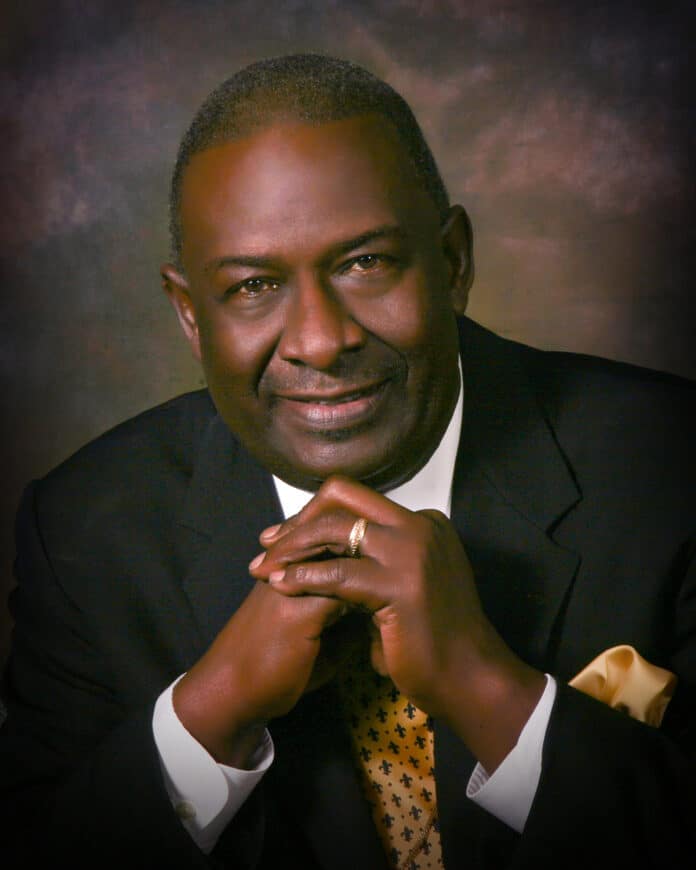 A memorial service is planned for Robert W. Judson Jr., Ed.D., former president of Pasco-Hernando State College. The service will be held on Tuesday, October 9, 2018 from 1-3 p.m. at the PHSC Performing Arts Center in New Port Richey, 10230 Ridge Rd.

Judson, who passed away on Monday, September 17, 2018, was the college’s second president and among the institution’s first employees in 1972. Also known as the “College without Walls,” the tireless young educator was instrumental in establishing classes in empty storefronts, church halls and libraries until the college could officially open its doors to Pasco and Hernando county communities. Judson quickly moved through the ranks at the college and became president in 1994, succeeding a retiring Milton O. Jones, Ph.D., (the college’s founding president, who hired Judson) and making Florida history, becoming the first African-American to be named president of a community college in the Florida Community College System.

“The memorial service is our way to celebrate the life of Bob Judson and to honor his remarkable leadership at our college and in our communities,” said Timothy L. Beard, Ph.D. “Together, with his Board and his administration, he added and expanded programs, erected new buildings, purchased property for expansion, and raised funds to support the college, through his tenure (1972-2005). He was admired and respected for his vision and his authenticity.”

The memorial service is open to the public. A reception will immediately follow the service. For more information visit phsc.edu/about-phsc/events.