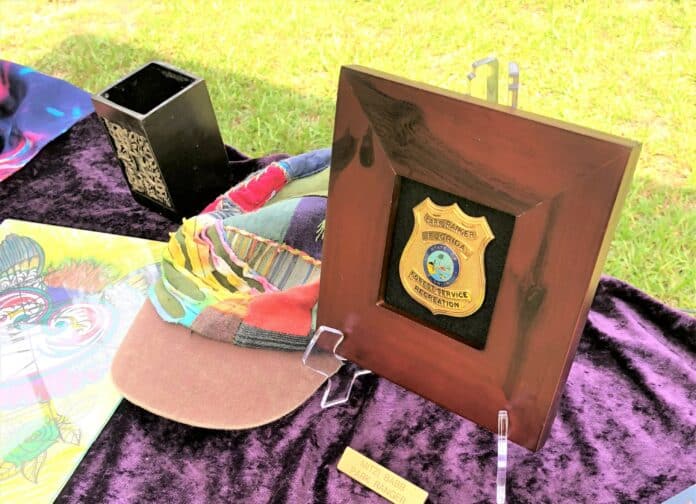 Morrison was identified as the person of interest in her disappearance and taken into custody on June 22 at the White Springs Agricultural Weigh Station in Hamilton County, FL. Authorities discovered Babb’s body in a waterway in Camden County Georgia also on June 22.

On October 5, 2018 Morrison was charged with Murder and Concealing the Death of Another, both felonies.