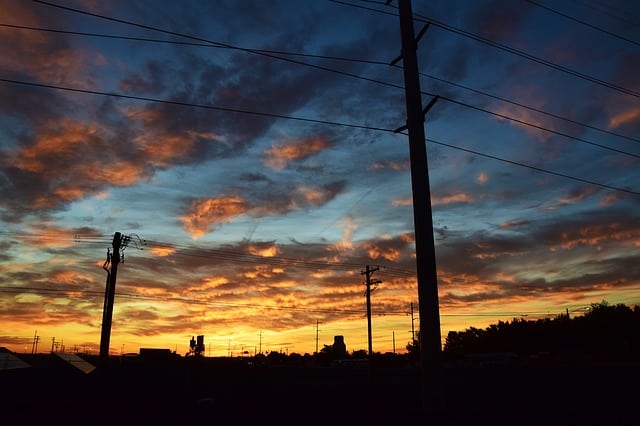 At the Nov. 19 Brooksville Council Meeting, Ginger Broslat, Duke Senior Public Engagement Specialist for the Targeted Undergrounding Program, explained that Duke Energy will be investing more than $25 billion over the next ten years to move power lines from overhead to underground. Following a ten-year study, Duke Energy has identified areas where they will begin the energy grid improvements. The purpose for the presentation was to request new easements to be signed so the work can be scheduled and begun.

Ron Kennedy, a technical consultant for Duke Energy, stated that the two properties proposed as the initial locations, did not have easements already. Kemerer noted that there were other lots owned by private citizens and asked if easements were needed for each one. Kennedy stated that obtaining those easements were in progress but could not guarantee that each property owner would agree. The width of the easement is suggested at ten feet, with five feet on each side of where Duke would place the underground lines, but Kennedy stated that surveys would be conducted prior to the project beginning.

DPW Project Manager Dowler said the sanitation/sewer line was 5-7 feet below the surface. For Duke to bury their line on the vacant lots, they will have to plan ahead to future construction needs. Kennedy and Dowler discussed line placement and whether a future homeowner would need a lift station installed if there was little/no gravity flow. Kennedy did not want to get into specifics, as each homeowner’s needs could be different. The lines could be moved laterally so that the sewer line was not impacted. DPW’s response was to be cautious about the vacant lots. While Kemerer agreed with the idea, he needed more information on the potential solutions.

City Attorney Becky Vose stated she did look over the easement agreement and was uncomfortable with the wording as the burden is placed on the homeowner to pay for any adjustments in line placement. She suggested adding a statement in the easement agreement that if the lines must be moved due to a problem, the utility would pay the cost to move it. As utilities are generally installed in the right of way, they have room to make the adjustment. Kennedy stated that the utilities are placed in the front (street side) of the property versus the back of the property due to ease of access and safety. Kemerer asked Vose to work out the details with Duke’s legal team to protect homeowners, otherwise he had no issues with the easement. Erhard agreed.

Bernardini recalled working for AT&T and having observed that on ACL Street phone lines are already buried, but on Railroad Place, the lines are on poles owned by Duke. Kennedy stated they were still working out details with other utilities/users in the area. Bernardini asked for clarification on the $1.00 payment from Duke for the easement, wondering if that was all they would get…just $1.00.

Vice-Mayor Robert Battista followed up on Kemerer’s comments relating to the need to work out the details legally, and to Bernardini’s knowledge of other utilities that will need to be considered. “I think this is premature,” Battista said.

Broslat stated they encourage, but do not require, other utilities to partner with them. Previously, homeowners had to bear the cost of having the lines placed underground, but Duke is offering this to promote better reliability of their product and faster resolution if there is a problem.

Kemerer made a motion to direct the city attorney to work with Duke Energy to adjust the wording of the easement agreement. Battista seconded the motion. The motion passed 4-0.