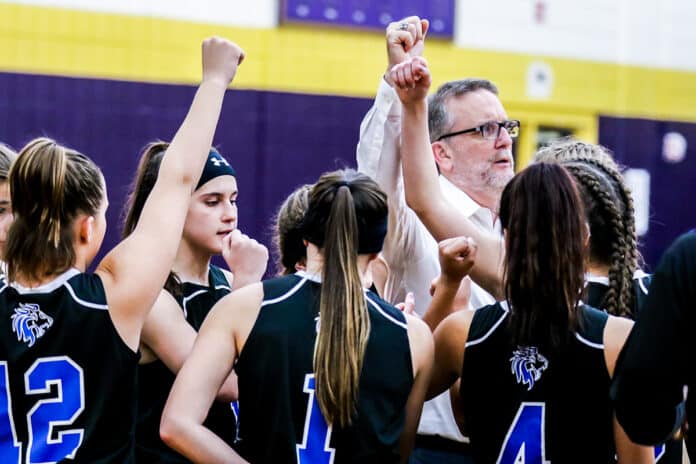 No. 1 Weeki Wachee (21-4, 11-1): The Hornets head into districts as the perennial favorites to come away and win Class 6A, District 7. Weeki Wachee ended the regular season with a 50-49 loss to Tampa Catholic in the finale but still remain the No. 1 seed in 6A-7. Weeki Wachee looks to be on a collision course to be facing Crystal River in the district championship. The Hornets are eyeing a chance at hosting a regional quarterfinal matchup.

No. 2 Hernando Christian (20-2, 6-1): Not even public schools want much to do with playing the Lions at this point. Hernando Christian upended Hernando High in their regular season finale and now head into the Class 2A, District 4 tournament with a lot of momentum. The Lions still have to get by Bayshore Christian if they look to pull off the feat of winning a district championship.

No. 3 Hernando (11-10, 6-6): If there’s any team that seems to stand a real chance at possibly shaking up the entire Class 6A, District 7 tournament, it’s Hernando. The Leopards were a team on the rise last year and have steadily gotten better this 2018-2019 campaign. A potential matchup with Crystal River brings hopes that the Leopards could pull off an upset.

No. 4 Nature Coast (6-16, 4-8): The Sharks are another team that plays within the scope of a very tough Class 6A, District 7 that already includes Weeki Wachee, Crystal River, and Hernando. Nature Coast’s chances of escaping the district tourney with a spot in the championship game are slim, but they’ve played teams tough all season long.

No. 5 Springstead (5-22, 1-5): An already tough season came to an anticlimactic end when the Eagles fell 66-43 to Sunlake in the Class 7A, District 8 tournament. Springstead ends the season with a disappointing record of 5-22 and now heads into the off-season with a young group that will need to mesh together through summer basketball leagues.