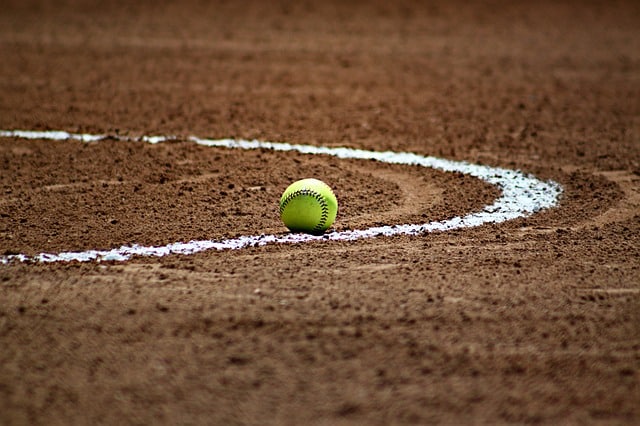 Regular season softball is nearly over and district tournaments will be upon us soon. We now take a look at the Hernando Sun Top 5 Prep Softball Poll heading into the final stretch run this season.

No. 1 Hernando (20-1, 11-0): The Leopards have still only dropped one regular season game this campaign, with that being a 2-0 loss to Sickles in the Leopard Slam tournament. Hernando looks to be the No. 1 seed in the Class 5A, District 7 tournament and they have one of the top pitchers around in Ali Shenefield, who has struck out 254 batters this season.

No. 2 Springstead (16-5, 7-3): Springstead is playing some of its best softball of the season, as the regular season winds down. The Eagles have positioned themselves to finish No. 2 or No. 3 in Class 6A, District 6 right behind Crystal River and Dunnellon. Though the Eagles have played well, the No. 1 seed might be just out of reach.

No. 3 Nature Coast (12-9, 8-3): Playing in the same district as Hernando doesn’t have its perks and for Nature Coast, they’ll have to settle for the No. 2 seed behind the Leopards. Despite Nature Coast sporting a solid 8-3 record within Class 5A, District 7, it will be good enough to set themselves up for a second place seeding. A district championship showdown with Hernando looks to be in their future.

No. 4 Hernando Christian Academy (8-8, 2-3): The Lions have been playing .500 softball throughout the 2019 season and make their debut into the Hernando Sun Top 5 Prep Softball Poll. HCA currently sits in fourth place in a very tough Class 2A, District 5, which includes always tough Canterbury and defending state champion Academy at the Lakes.

No. 5 Central (3-11, 3-9): Only three games to go for the Bears, who have Springstead and Dunedin dotted on the schedule. The Bears are another club that plays out of a very tough district: Class 5A, District 7. Central faces Weeki Wachee this week, whom has dropped out of our latest poll.