Man and woman shot at Kennedy Park in Brooksville 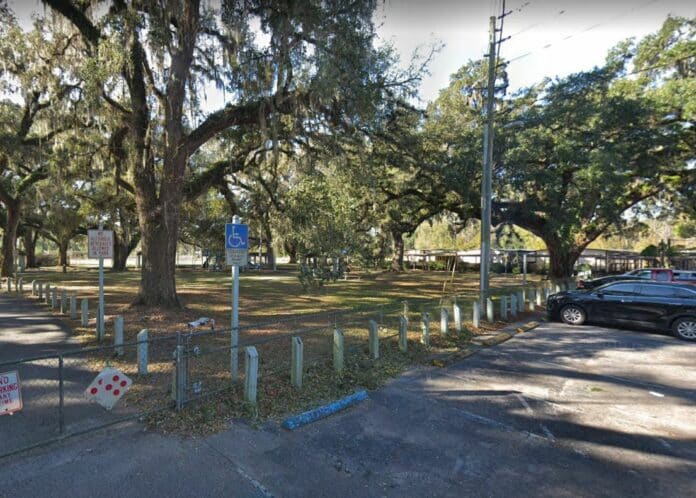 Numerous deputies along with Hernando County Fire Rescue were dispatched to the area.

Upon arrival, deputies located a male victim with gunshot wounds.  The victim was transported to a local trauma center by Hernando County Fire Rescue.

Information on the victims is being withheld as per Marsy’s Law.

The suspect, who fled the area prior to the arrival of law enforcement, is described as a black male, 5’7″ to 5’9″ – short and stocky.  No further description provided.

The investigation remains active and fluid.  At this time, there is no additional information available.

If you have information on this incident, please contact Detective George Loydgren or Detective Tom Breedlove at 352-754-6850.

If you have information and would like to remain anonymous – Please call Hernando County Crime Stoppers at 1-866-990-TIPS (8477) or submit your tip via the internet at http://www.hernandocountycrimestoppers.com .  You will remain anonymous and also be eligible for a reward up to $3,000 cash!