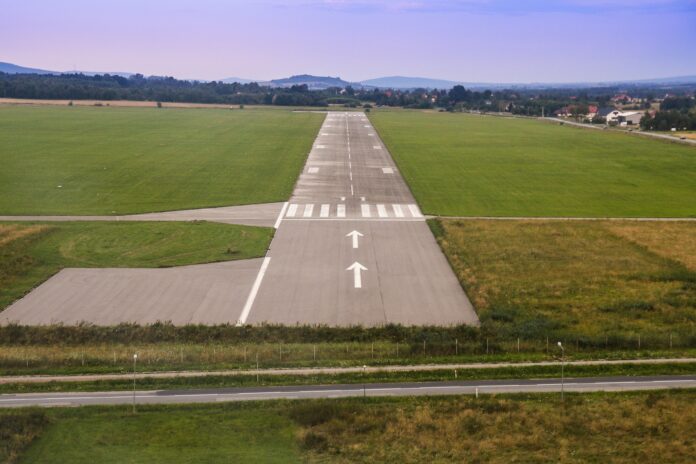 Originally constructed in 1942, runway 9-27 serves as the primary runway for the Brooksville – Tampa Bay Regional Airport.  Consisting of sections of eight inch concrete slab over top of sand and silt.  The runway has fairly severe damage in several forms, cracks through the full depth, joint seal damage, and spalling; craters less than five feet in diameter; at the corners and joints.

This project will cover the design, plan preparation, bidding and award services, grant assistance, airspace analysis, construction safety preparation, and safety risk management phases. The demands placed on runway 9-27 are less than the runway was initially designed for, however it is more economical to resurface the entire width rather than relocating the lighting and signage and refilling/resodding the uncovered soil.