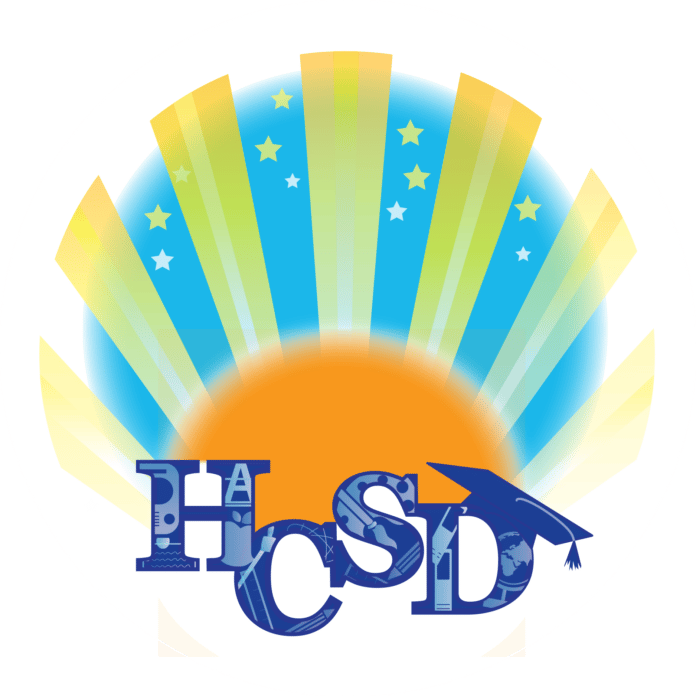 At the Oct. 8, 2019 BOCC meeting School Board members and Superintendent John Stratton discussed their reasons for requesting an increase to the school portion of the impact fee. An Interlocal meeting was planned for a future date in December to allow for a full discussion.

At the request of the Hernando County School Board, Superintendent John Stratton presented the case for increased impact fees. He first defined impact fees and their purpose, which is to pay for infrastructure costs as a result of growth. Some of the fees are designated for either building new or expanding existing schools.

The Tindale Oliver report projects an annual average of 1% – 1.5% county growth and anticipated educational needs of 1 child per every 3 houses built. Tindale Oliver recommends an impact fee of $6,352, triple the current fee of $2,133.

From 2015-2019 the number of students has increased (by 832 students). Stratton explained that 90 students are homeschooled and 183 attend in other settings. One, the PACE School for Girls has 42 students. The district provides teachers for the DJJ Brooksville Academy.

Commissioner John Allocco remarked that commercial structures may not pay school impact fees, but their ad valorem taxes do contribute to the monies used by the HCSD.

The School Board’s resolution requests that the BOCC accept the Tindale Oliver report and the recommended $6,352 rather than incremental increases. Pressed by Allocco, Stratton said he was presenting the Board’s resolution, not necessarily his personal position that he would be satisfied with 100% of the 2005 school impact fee.

Commissioner Steve Champion remarked that the county issues an average of 100 permits for new houses every month, or 3,000 over the course of four years. And they pay “staggering amounts of taxes,” Champion said.

The cost of new schools is also a staggering amount because of school safety, codes, and use as emergency shelters. Stratton said his goal is to use cash rather than go into debt. The District can handle a little growth and could add permanent structures, but elementary schools will soon be at capacity.

The District has outstanding debt which costs $9.2 million each year, paid from the $15 million in capital funds it receives from taxes at the 1.5 millage rate.  The remaining funds are used for maintenance of the school district’s aging schools.

The School Board does not want to accrue more debt. Stratton said the impact fee would provide funds (cash) that would be used first for expansion and later for new schools, as needed. Portables do not meet code and are not being replaced once condemned.

Champion challenged Stratton on the use of the Half-Cent Sales Tax. The $10 million the District receives is used for a long list of deferred maintenance, with every cent allocated and reviewed by an oversight committee.

Current impact fees are used to replace the aging bus fleet. Expansions are planned at three elementary schools, which will include the infrastructure and support for the additional space.

Allocco commented that Stratton was “peppered” with questions that would be typical of an Interlocal meeting. Stratton understood, stating he was there at the request of the School Board.

Commissioner Wayne Dukes holds a negative view of impact fees. It is essentially making people pay for the privilege to live in the county after you invite them to come. Dukes recalled the way schools were built many years ago, and described the spending was reckless.

Dukes said he would not support an impact fee increase. The ad valorem taxes would be sufficient once the properties are occupied.

Champion said he did not understand the reasoning behind the spending (repairs). In some instances, it would seem more cost effective to just build a new school. Stratton said cost per square foot has decreased, but the school district must follow certain codes.

“The public in general does not trust you to spend our money right,” Champion said. Requesting that the county triple the school’s portion of impact fees will hinder the county’s growth, he continued, and 100 permit requests per month will become 20. The ad valorem tax base would be affected.

Regarding losing public trust, Stratton replied, “I respectfully disagree.” He invited the public to view the District’s balanced budget.

Commissioner John Mitten asked Stratton about the timing of the request. Stratton replied that the Interlocal meeting was scheduled after the most recent School Board meeting Oct. 22, 2019, when the decision to approach the BOCC was made.

The issue is time, Stratton said. The sooner the district can begin collecting funds, the more it will have on hand for building needs.

Holcomb listed the names of new or expanding housing developments that have been approved for construction. Hernando County’s population is expected to increase from 165,000 to 285,000 in the next 40 years, he said.

Holcomb said he understood the School Board’s focus. His focus is the County as a whole, including schools. Because of new guidelines from Tallahassee, builders are now required to use nitrogen-reducing septic tanks, which increases their cost. Asking builders to pay the impact fee the district requests would be unexpected and burdensome.

Holcomb’s compromise is to add $1,000 to the school’s portion of the impact fee beginning October 1, 2020 and increasing again the following year to reach the 2005 rate. A letter from the Chamber of Commerce recommended an increase of $1,043.

Dukes suggested the school district campaign for another Half-Cent Sales Tax initiative, making it one cent that is designated for the schools’ needs. “Let the people decide, ” Dukes said, by putting it on a referendum.

“We have two ways to pay,” Stratton said. “One, through impact fees and raising money there, or two, through debt.”

After citizen comments, Mitten proposed that the impact fee be increased to 50% of the 2019 study ($3,176.00). Allocco recommended the fees should be collected at Certificate of Occupancy. Mitten amended his motion to include that and Allocco seconded it. The BOCC directed staff to prepare an ordinance for public hearing.