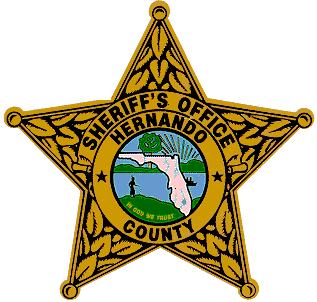 All parties involved in this incident have requested to sign waivers of prosecution. The Hernando County Sheriff’s Office is no longer investigating the incident.

On 01-03-20 just before 3 a.m., Hernando County Sheriff’s deputies were dispatched to the 2600 block of Landover Boulevard in Spring Hill regarding a Stabbing.

The caller, someone also inside the home, reported being awakened by persons inside the residence fighting.  The caller exited the bedroom to see what was happening and found a male victim (in the living area) suffering from multiple stab wounds.

The caller told dispatchers that the suspect, a person who resides in the home, had left the scene and was most likely still armed with the knife.

Within about an hour, deputies located the suspect and placed him in custody.  Detectives also recovered the knife used during the incident.  The suspect was brought to the HCSO main office to be interviewed by detectives.

At this time, detectives are still interviewing the suspect.

The investigation is still active.  As soon as additional details are available, an update will be sent.