How much for the deer heads? 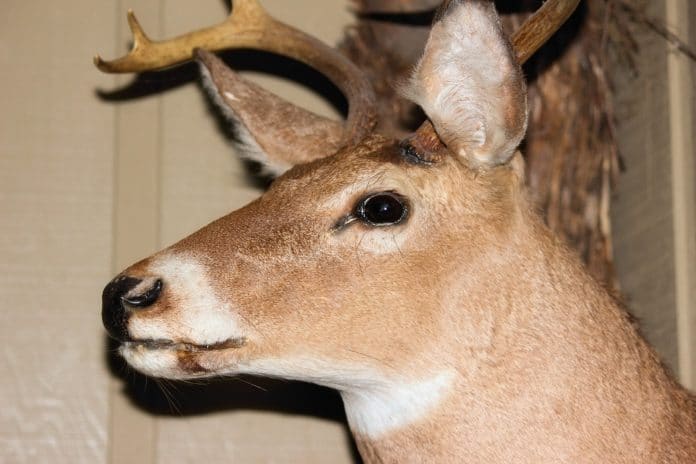 The renters of a home in Brooksville allowed their adult sons Brian (49) and John Snakovsky Jr. (55) to also live at the home.  The parents eventually vacated the property, leaving just the brothers to reside there. Brian and John Jr. were evicted and the owners discovered that approximately 40 items were missing from the home valued over $19,000.

The owners were able to identify several items belonging to them posted for sale on a website.  The owners also positively identified 19 items that had been pawned at multiple pawn shops in the area.  Brian told detectives that he mostly pawned items that belonged to him, but he did pawn two deer heads from the house his parents were renting.  He said that he thought the deer heads belonged to him since they were in the house his parents were renting. He also advised detectives that he used the money from the pawned items to purchase cocaine.

Brian Snakovsky was arrested for dealing in stolen property and has a court date of Jan. 29, 2020.   A felony warrant has been issued for his brother John Snakovsky Jr. whose last known address is in St. Petersburg, Fla.