The Ever Changing Landscape of Hernando County Newspapers 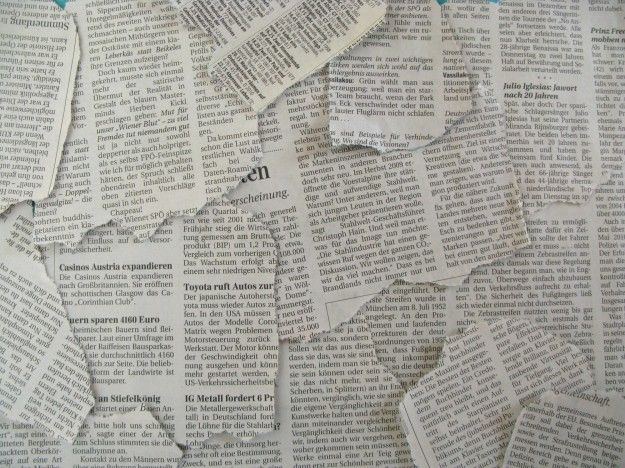 Over the five and half years that the Hernando Sun has been in existence the newspaper scene has changed tremendously. We went from two regional newspapers to a single regional. The Tampa Bay Times purchased the Tampa Tribune and shut it down. Several newspapers have come and gone during that time including a semi-regional conservative newspaper, The Suncoast Standard.

In this day and age newspapers are slowly disappearing. It has become trendy for marketers to recommend that businesses do not advertise in newspapers. Newspapers provide long form journalism and this is very important in a time when people search the Internet to quickly come up to speed on issues.

A balanced article that includes both sides of an issue will help people to disagree civilly. Understanding the other side of an issue a person may appreciate how someone can have a different opinion than them. This understanding of the full issue makes it possible to discuss the issue as adults, even if we feel that one choice is better we still understand why someone would make a different choice.

This comprehensive coverage provides an important service. It is often said that newspapers are quickly becoming a thing of the past, if that is the case then someone will have to provide this in depth coverage. Live discussion mediums like television and radio do not lend themselves to fully covering an issue, since the commentators are responding to each other and not necessarily fully covering an issue.

Newspapers are one of the few places that provide well thought out content that fully covers an issue. The landscape has changed significantly since the Hernando Sun Newspaper started, but the importance of the service that they provide has not diminished.