HomeUncategorizedKeeping up the Baseball Chemistry Despite Social Challenges
Uncategorized

Keeping up the Baseball Chemistry Despite Social Challenges 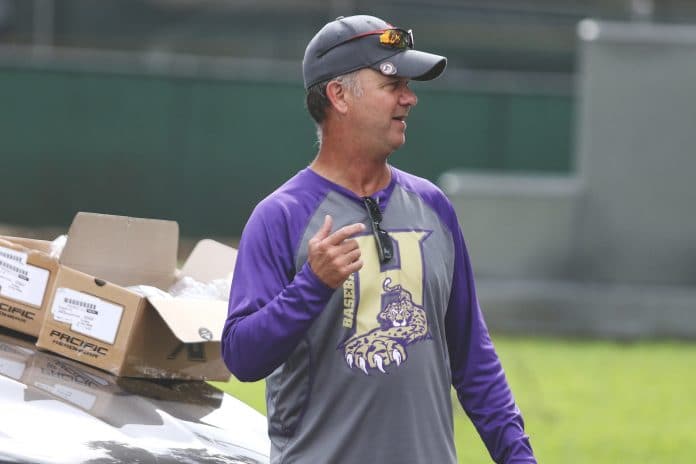 Since the second week of June, Hernando Youth League (HYL) baseball traveled from Jacksonville to Alabama to seek championship titles.

HYL coach Tim Sims and Timothy Whatley gave these young men an outlet during the most challenging and complex time the nation is facing- to nab a World Series championship title as they traveled to Alabama over the July 24 weekend.

“The reason we run our summer program the way we do is team chemistry,” Tim said. “Hernando Youth league is for the entire county. We’re a community base, it’s not only for our kids but our businesses.”

Mississippi dominated in their second appearance with HYL.

The season isn’t over just yet, as HYL participates in the 18u PW FL. State Championship in Sanford. That tournament began on Saturday, July 31.

“That tournament is basically to showcase our players for college coaches,” Sims said.