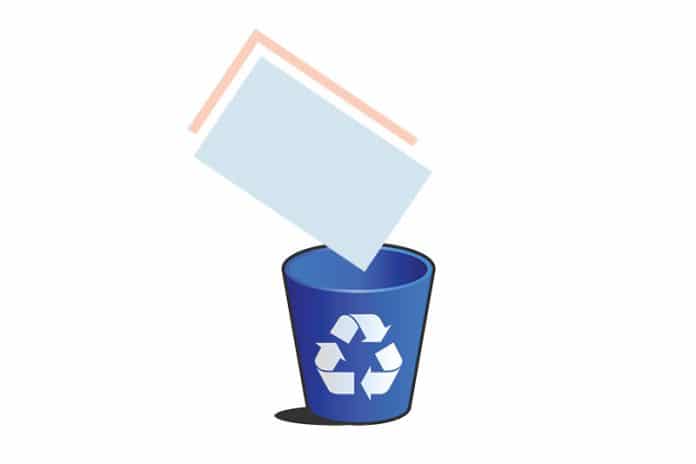 Over the last month, the campaign flyers have been inundating our mailboxes.  Some attack opposing candidates, some display the candidate’s patriotism and family ties, and some wrap themselves in the strength of state or national political figures.

Understandably, the candidate is looking for ways to make an impression on as many voters as possible.  The mailed color glossy flyer is a popular way to do this since it can be mailed to every residence in the county or targeted areas. Most of these flyers quickly find their way from the mailbox to the trash can without being read.

When the campaign flyer attacks political opponents, they are missing an opportunity to address the issues affecting the community. The candidate is basically saying, “The other guy is a bad guy so you should choose me.”  At this point, there is no policy discussion and the candidate isn’t running on any platform that he can be held to if elected. If the candidate wins they cannot claim that the public supports their policies because the public was not informed of their desired policies.

It is nice to see flyers that show the candidate with his or her family; provide background about the candidate; or display patriotism in some way.  However, when any of these overshadow discussion about policy, the voter isn’t receiving the most useful information for choosing who to vote for.

Unfortunately, these flyers have become commonplace and the go-to way for candidates to communicate with the public.  Candidates often do what their opponents are doing, so you will receive a large number of these flyers.  Because the candidates are utilizing flyers, they can’t explain their ideas in a detailed way.  They have to reduce their policy ideas to the cliff notes version with statements about increasing services and not raising taxes. This reduces the electoral process to bumper sticker politics with little meaning.

The lack of insight into the policies that the candidate supports often leads to surprises for the voters. Members of the same party might support polar opposite policies. One might support government spending to spur growth while the other seeks to fiscally constrain the government so that they can reduce taxes. Both candidates could make similar statements in their flyers, but until you understand how they intend to achieve their goals you may not know which one you support.

This is why the heavy reliance on political flyers is not conducive to an informed electorate. So place those flyers in the bin and watch one of the online debates or read their answers to questions that are asked of them in the Hernando Sun. Many have held public office before so read about what they did while they were in office. With this information, you can make a much more informed decision.