Scoring our Predictions from 2020 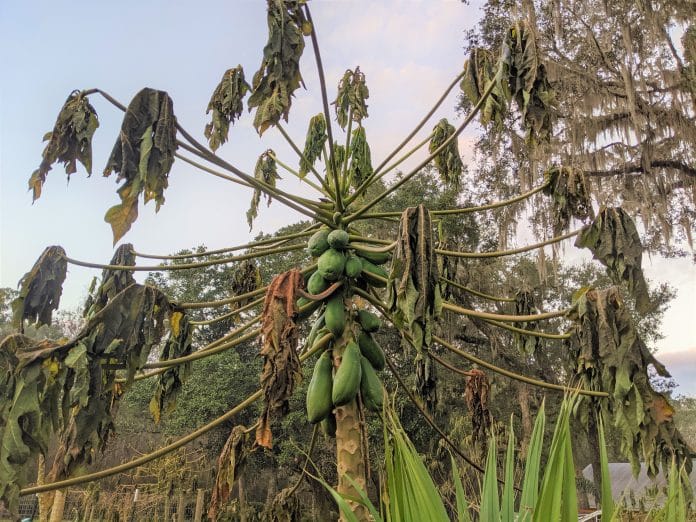 We missed many of the major stories for 2020 in our predictions, but one would have needed a wild imagination to see a pandemic and nationwide shutdown on the horizon. 2020 was an unpredictable year to say the least and we did not see that coming.

Plans for a new government center building have been kicking around for a number of years. The fifth judicial circuit has been requesting more office/courtroom space and upgrades for a number of years and plans are underway to convert the government center offices in downtown Brooksville to judiciary space. County government offices will need to relocate and the county has been looking to build a new government building at the Brooksville Tampa-Bay Regional Airport. This year they announced their intention to lease space in the Dennis and Pamela Wilfong owned building also located at the Airport Industrial Park as a stop gap measure. The county did make a decision on space, but it was not a final decision. We will take half credit for this prediction.

The renaming of the airport was a wild prediction. It was unlikely to happen, since this was not something that the county commission has been discussing. There was a stipulation that allowed the airport to include ‘Tampa-Bay’ in the Brooksville Tampa-Bay Regional Airport title only if they did not offer passenger service. To offer passenger service the airport would have to be renamed. This wild prediction did not come to pass.

For a third year in a row we predicted Costco would open up in Hernando County. This prediction was another longshot and for the third year in row it did not pan out. It is not completely far fetched as there is a Costco in Wesley Chapel and Costco is opening new locations.

Hernando County has seen relatively mild weather these past few years. Many plants and animals have been able to survive in the area that are not traditionally found here. We predicted that this trend would continue in 2020. The 2019-2020 winter was mild and tropical plants and animals survived without issue. The 2020-2021 winter was mild up until Christmas day when the temperature dipped into the 20s in many areas of Hernando County and stayed below freezing for several hours. This hard freeze killed some of the tropical plants although many survived. We are taking half credit for this prediction.