BROOKSVILLE, FLA.- Last week was Homecoming Week for Hernando High School and all the festivities led to a well-deserved football win against the Crystal River High Pirates.

A fun dress-up week, a Growl full of skits, Homecoming Court Royalty, and a parade with dozens of themed floats had the team excited and eager to defeat the Pirates. After a touching and heartfelt tribute to Lorenzo Hamilton, a beloved mentor, father, and friend in Hernando County; the team went to work.

Leandre Wright, junior, scored the first two touchdowns of the night for Hernando, giving the team a 14-0 lead before halftime.

“It feels good but I can’t say I did it myself. I have to give props to my quarterback and my team. They were right there to hype me up, too,” Wright said when asked how those touchdowns felt.

The halftime show for this game was unlike any other, due to the Hernando Homecoming Court where we met king, Michael Savarese, and queen, Montana Watler. Even a few football players took a break from the game to be introduced on the court.

Once the field was cleared again, it was back to game time. With a score of 14-0, the team was ready to keep the momentum going and scored another touchdown in the third, leaving the quarter at 20-0.

When leaving his home field for the last time, Senior linebacker, Anthony Talpa, said, “I’m so happy we won. Defense did a great job tonight, offense too. It just feels so good.”

The team has one final game of the season next week to look forward to. The Leopards will take on the Weeki Wachee Hornets, next Friday at Weeki Wachee High School (2-7) at 7:30pm. 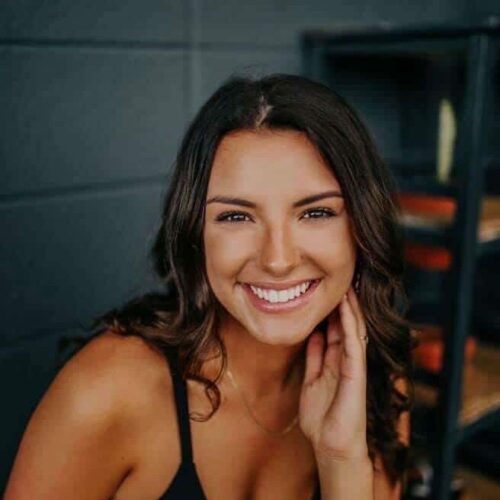